After 9 years with WPP, I’m happy to let everyone know I’m leaving Mirum. It is only when you stop taking the train into NYC, or a car to JFK, that you realize how much time and energy you spend working.

That said, Mirum has been a great place the last 4 years. Nothing brings teams together like a big pitch, and it is amazing to see how an idea like an agency culture can be picked up and rallied around by people all over the world.

I hope Mirum can maintain its ability to be agile and entrepreneurial.

The definition of what is a digital agency has gotten more and more cloudy as all agencies do digital, but there is something in the original digital agency culture that still rings true and feels different. It isn’t what you do, it’s how you do it.

Of course when you’re pushing like mad to get things done, you forget how many of your personal projects have been neglected.

If you’ve come through to this page and read this far you are probably wondering about the leaky wooden sailboat and crumbing farm house. One is a lot further along then the other, but both are big awesome projects! 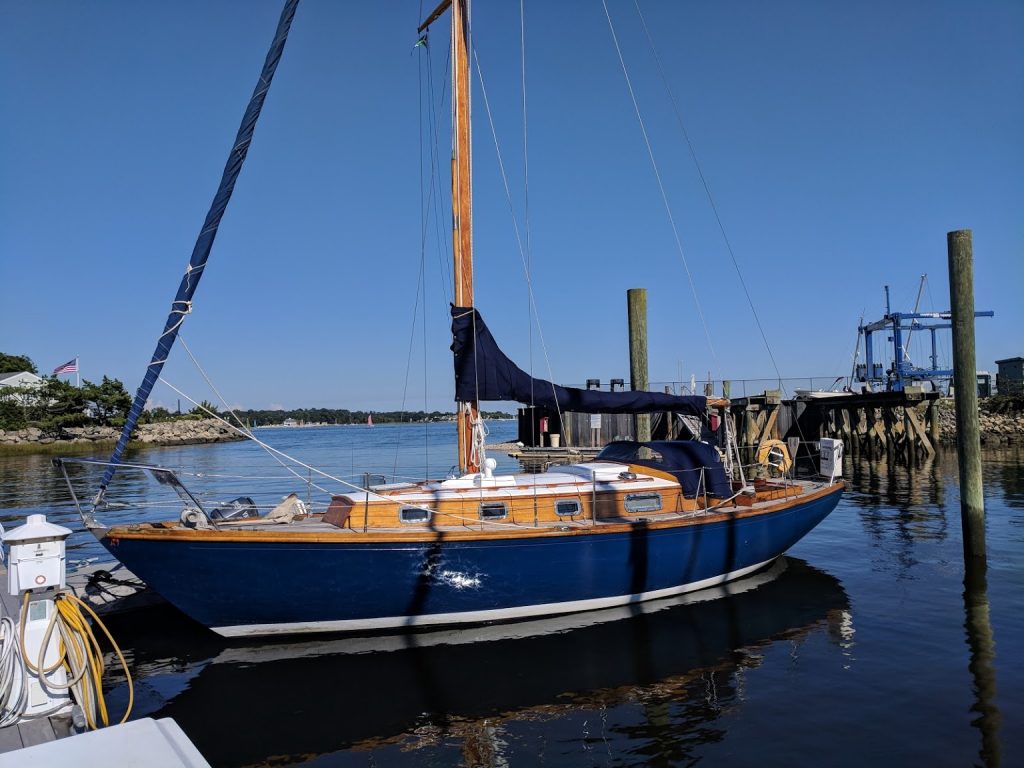 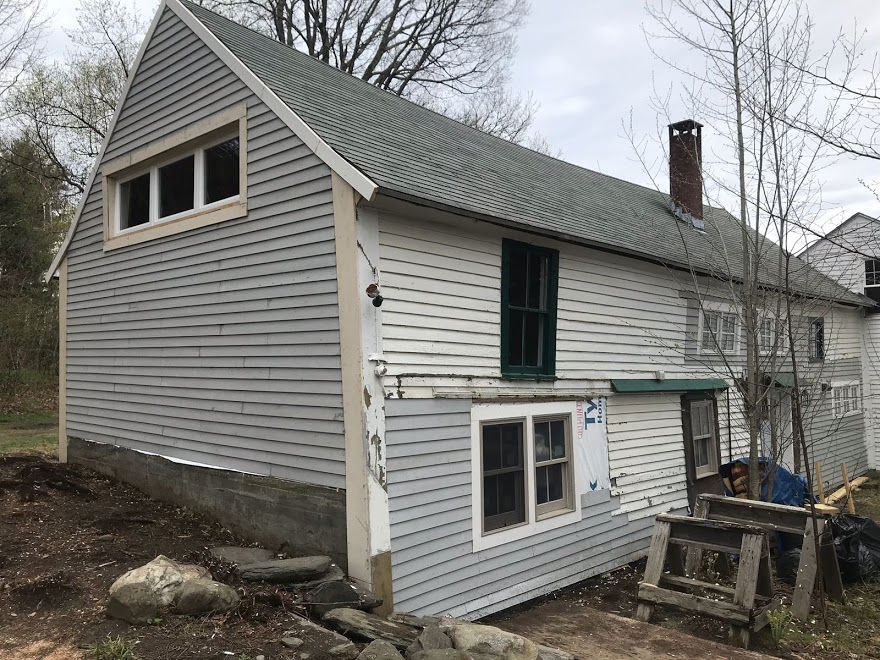 Mirum U.S., the WPP agency formed in 2015 via the consolidation of J. Walter Thompson’s global digital properties, has announced a series of key promotions following the recent departures of founder and former global CEO Dan Khabie, who resigned to pursue other opportunities in January, and global CMO John Baker.

Baker, who just confirmed to Adweek that he and the San Diego, Calif.-based agency parted ways, said Mirum has no plans to replace him. He had been with the company since its founding and spent another five years before that at JWT (now Wunderman Thompson). He said he looks to work with tech entrepreneurs and independent digital agencies after taking a brief break from the marketing world.

Similarly, Mirum does not plan to directly replace Khabie.

“As we continue to grow across the U.S., we are dedicated to creating a best-in-class team to support our clients.” Amanda Seaford, U.S. CEO, Mirum. Meanwhile, David May, vice president of client engagement, has been promoted to senior vice president of sales and marketing. David Painter, managing director of Chicago, will now be managing director of Chicago, Los Angeles and Northwest Arkansas. Jay Mathew, COO of the Mirum Shopper unit, becomes chief commerce activation officer of the agency. Joyce Zincke, head of operations, has been promoted to COO.

“As we continue to grow across the U.S., we are dedicated to creating a best-in-class team to support our clients,” Mirum U.S. CEO Amanda Seaford said in a statement. “These promotions will see that Mirum leads the way across all our business functions and remains at the vanguard of agencies embracing change in this new industry landscape.”

Baker, alongside Khabie, is credited with leading JWT’s digital capabilities before playing an instrumental role in the global Mirum network, which is now a stand-alone agency within Wunderman Thompson. He helped merge JWT’s 11 digital networks, which included Khabie’s company Digitaria, to form Mirum in 2015. Baker guided the branding and culture initiatives through the merger and managed the implementation of the different agency platforms. He also led the 2016 merger of Quirk, HeathWallace Dubai and Cleartag to form Mirum’s Middle East and Africa division.

John Baker, former global CMO of Mirum.“Our focus was to start with the people and the culture first,” Baker said, reflecting on the formation of Mirum, “Celebrate, not hide the successes of the acquired businesses. We brought people together through events and new business. Communication was prioritized and constant, including providing easy ways for teams to use social media to launch the new agency.”

In 2017, Digital Clarity Group praised Mirum’s leadership for following “best practices” through its formation, noting that 70 to 90 percent of mergers and acquisitions “fail” because the companies in question do not prioritize managing organizational change.

According to a person familiar with the business, Baker’s role had been largely operational across Mirum’s global offices. “That component is needed less” as regional CEOs have now taken up those responsibilities, the person said, explaining the likely reason why Mirum eliminated the CMO role.

With the new leadership appointments, Seaford, who became Mirum’s first U.S. CEO in July 2018, is now strategically placing key leaders across the country, the person explained. May is based in Arkansas, Painter and Mathew in Chicago and Zincke in Minneapolis.

“[Seaford] is being very strategic in spreading the work across the country,” the person said, so that Mirum’s San Diego headquarters is no longer seen as the sole “strong hub.” This source added, “she’s creating a more diverse team, truly. … They’re all great leaders.”

Still, “John is a major cultural loss to the business,” the person said. “He will be missed by all the entrepreneurs in the network.”

Khabie’s exit earlier this year came on the heels of the merger of Wunderman and JWT, although he said he had notified WPP CEO Mark Read about his plans to resign in early 2018. In an earlier interview, Khabie declined to reveal any specific plans regarding his next venture but said he hoped to have a related announcement in the coming months that would “definitely” fall within the marketing and technology sectors.